The Seduction of the Story: Jane Austen, Bath, and Northanger Abbey

Our guest blogger Dr. Gabrielle Malcolm, author of There’s Something About Darcy (2019), is a regular speaker at the Jane Austen Festival. For this year’s Festival, Gabrielle will be talking about Jane Austen’s Bath-based novel Northanger Abbey and here she gives us a sneak preview.

Northanger Abbey (1817) is Jane Austen’s posthumous publication alongside Persuasion. These novels are based in Bath for large sections of the action and resonate with the atmosphere of the Regency-era city. 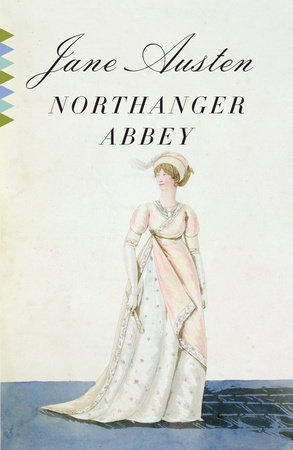 What makes Northanger Abbey so special is where it sits in Austen’s career. It is born out of her juvenilia; the writings and musings of her youth when she lived in Hampshire and was published after her death. Catherine Morland, the heroine at the heart of the story, can be read as a surrogate for Austen herself as a teenager.

Catherine moves from her quiet, rural parish where her father is the vicar, to a house in Bath for the season with Mr. and Mrs. Allen. Sound familiar? Austen knew that world and what that move felt like because it mirrors her own experiences. She visited Bath in 1797 and knew the Assembly Rooms, the Royal Crescent, and The Pump Room. She even includes the real-life James King, Master of Ceremonies of the late 1790s, who introduces Catherine to the hero of the novel, Henry Tilney.

Catherine and the Allens lodge in a house on Pulteney Street. Mr. Allen was in Bath to take the waters, as a typical Regency man of means he is gouty and bilious. Mrs. Allen is obsessed with fashion and shopping, shopping and fashion. All she talks about are the clothes everyone wears. She only ever refers to the superficial outward show of textiles and cut that adorn a person’s appearance. She also adores Milsom Street. 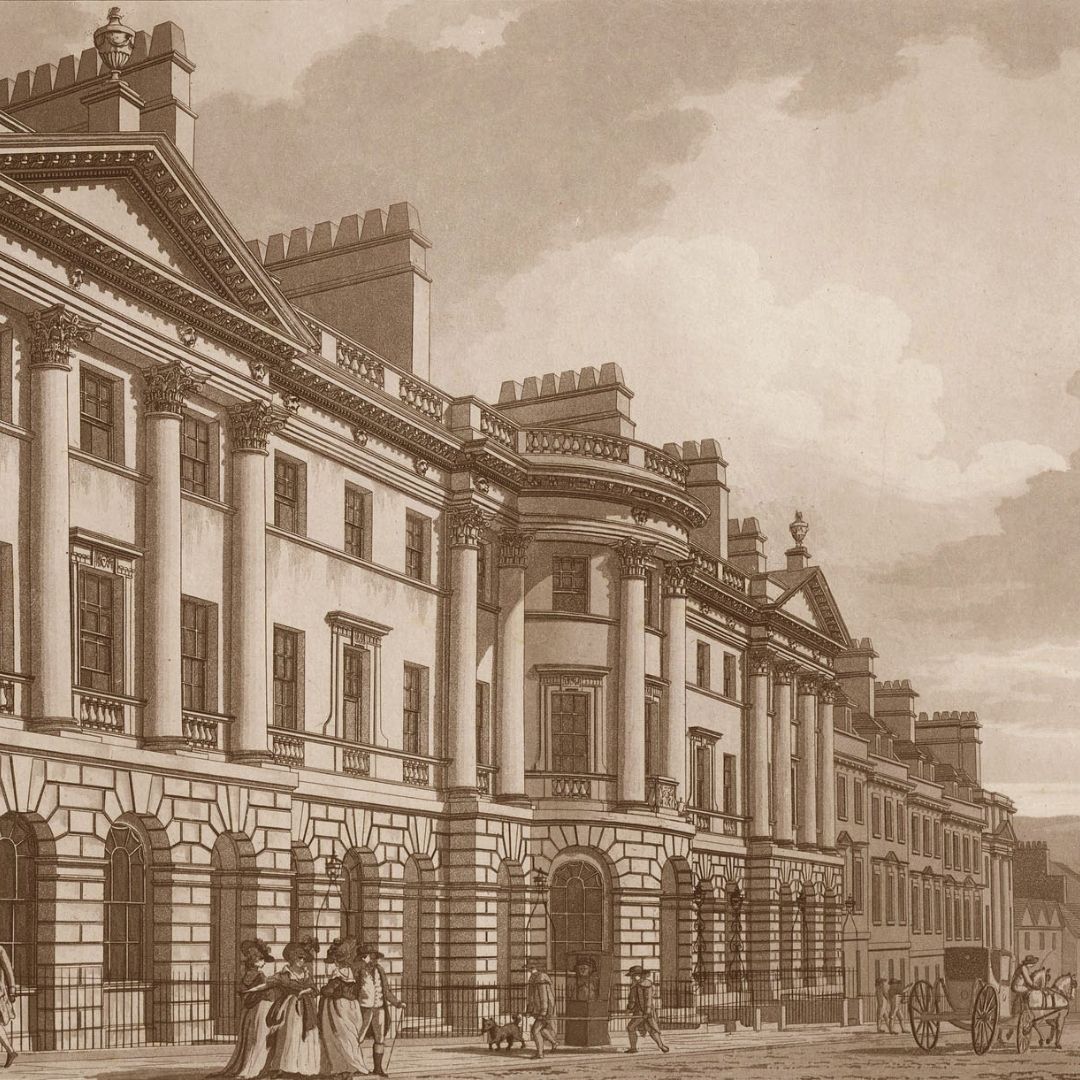 In the 1790s and into the early 1800s, Milsom Street had superior shops to anywhere else in the country outside of London. Catherine and her new-found friend Isabella Thorpe parade up and down the street and admire the goods in the windows as they contemplate their most recent reading matter. For Catherine, like so many young women of the time including Austen, is obsessed with novels. Novel mania meant a great deal at this time, artistically and commercially. The boom in publishing, circulating libraries, and proliferation of genres had a huge impact on Austen.

This makes Northanger Abbey a novel about novels and what it means to be a reader, a devourer, of new stories. Catherine’s perception of the world is tinged by her love of Gothic novels. She looks around and considers everything through the filter of her favourite authors, such as Ann Radcliffe, one of Austen’s own favourites. The humblest item, such as a laundry list, takes on the gravity of a mysterious manuscript that contains ancient truths. So elaborate do Catherine’s schemes become that she even suspects General Tilney, Henry’s father, of murder.

The seduction of the story has a positive side also. The constancy with which Catherine’s feelings focus on Henry are influenced by her notions of what is expected of a heroine. Henry reveals that he too is passionate about reading novels, an unexpected bonus alongside his looks and generous living. On the journey to Northanger Abbey from Bath, in that transitional time as Henry drives Catherine to his mysterious family home, they discuss their shared passion for the story. And it is from this that their passion for one another blossoms into true love.

Join Gabrielle at the Mission Theatre for The Anatomy of an Austen Novel – Northanger Abbey, 10am 16th September, 2022 to find out more.