Step back into Regency
England with Strictly Jane Austen Tours

Our unique and immersive tours have been designed to give you a real taste of Jane Austen’s world and provide fascinating facts about one of England’s most famous and respected authors. Based in Bath, the city Jane made her home and where she set two of her novels, we are perfectly placed to create evocative tours featuring special Regency experiences, expert talks and private visits to key sites. 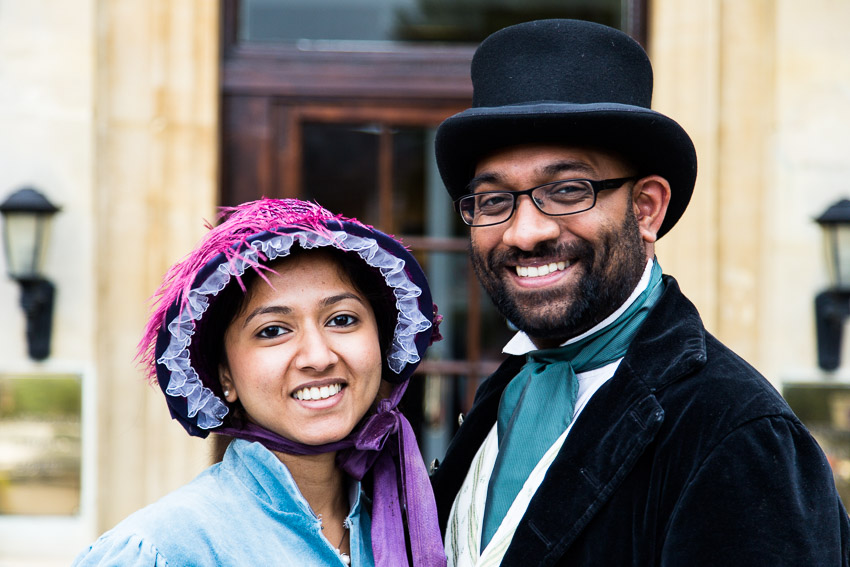 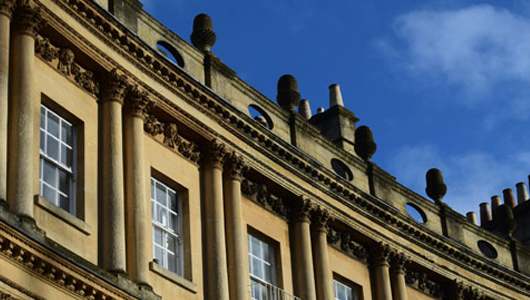 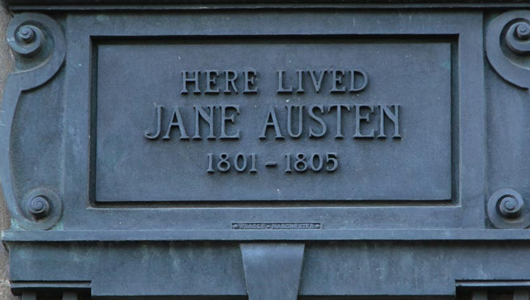 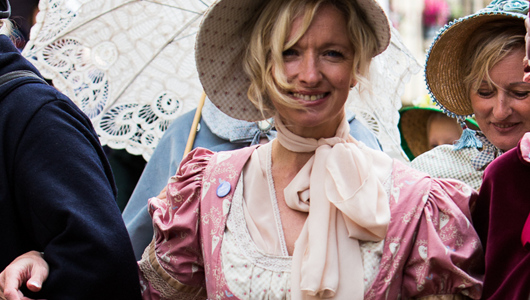 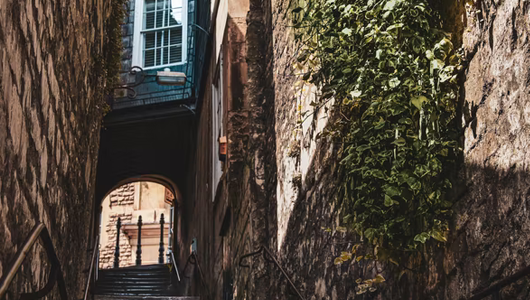 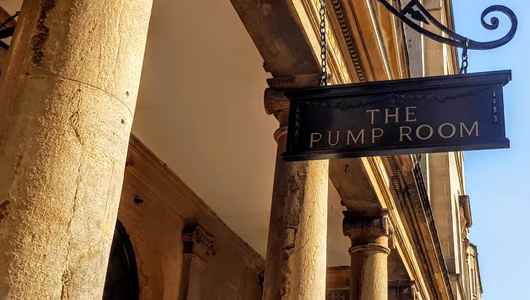 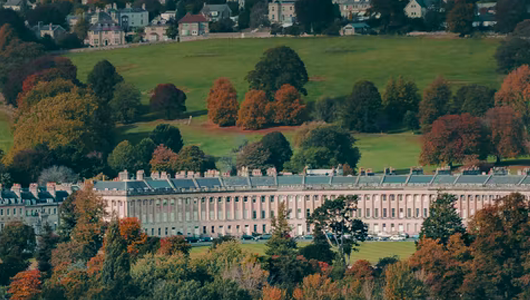 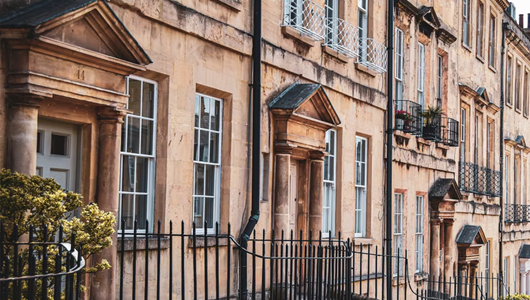 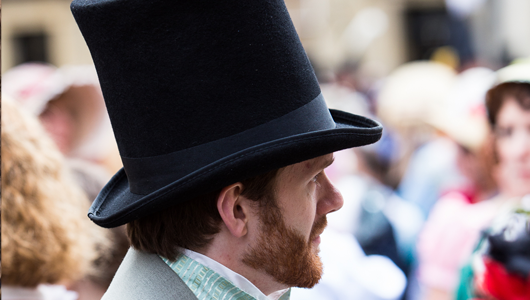 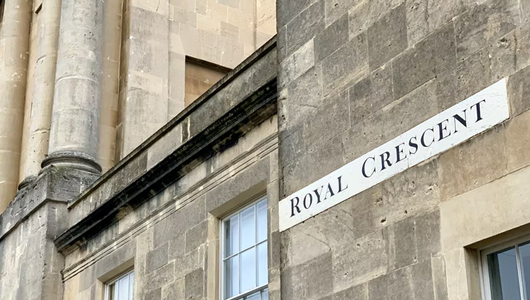 ``The person, be it gentleman or lady, who has not pleasure in a good novel, must be intolerably stupid.``

The whole event has been amazing. The ball was a definite highlight. The whole experience has been a dream come true.

Surpassed all expectations. Friendly and knowledgeably tour guide was a highlight. Everything organised so well. Obvious a lot of time spent on planning to make this truly special. Special mention to the hair dresser who made a bob regency appropriate!

The tour was amazing. I enjoyed every bit of it. Particularly the part of dressing up back in time and learning all the dances. It felt like a dream! Specially attending the ball! Thank you so much for everything.

"A lady's imagination is very rapid"
Like to send us a note? We'd love to hear from you...