A Letter from Jane

Jane Austen might never have married, but her life had plenty of love interest and, as a letter recently acquired by the Jane Austen House Museum and the Bodleian Library suggests, many of the romantic heroes and amorous adventures that fill her novels are drawn from personal experience. 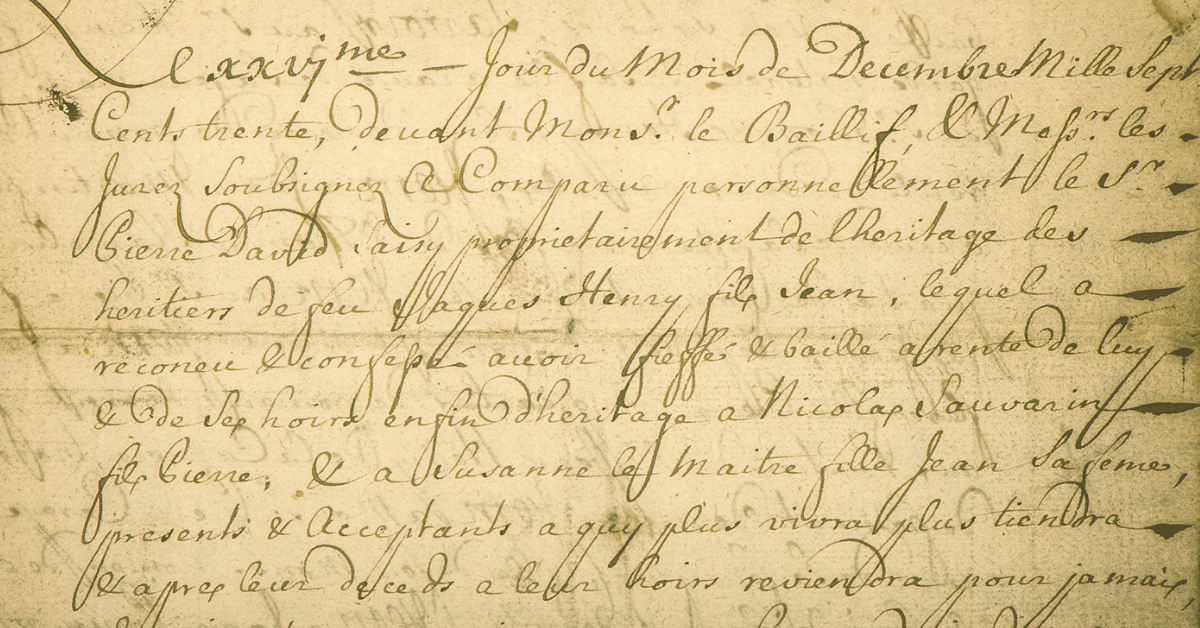 This latest missive was written, in large, enthusiastic handwriting, over two days in January 1796, when Jane was only 20. In it she shares her excitement about an upcoming ball with her sister Cassandra and pours her heart out, revealing that

At length the Day is come on which I am to flirt my last with Tom Lefroy & when you receive this it will be over – My tears flow as I write, at the melancholy idea.

Tom Lefroy was a dashing young Irish lawyer who Jane, in an earlier letter, described as being “a very gentlemanlike, good-looking, pleasant young man” whose only fault was that “his morning coat is a great deal too light.”

Soon after Jane put an end to their relationship (did that ill-chosen coat part?), she started work on the book that became Pride and Prejudice, a delightfully witty tale of the courtship of Elizabeth Bennet and Fitzwilliam Darcy. Mr. Darcy has become the personification of the flawed romantic hero and it is often thought that Lefroy was the real life inspiration. 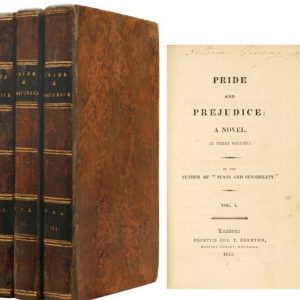 Jane’s letter is now on display until 5th March 2023 at The Jane Austen House Museum, alongside a portrait of the handsome Lefroy and costumes from Becoming Jane, the film based on the story of Austen and Lefroy. The oldest surviving of all the novelists’ letters and deeply touching in its intimacy, it is well worth seeing – as the Museum’s curator Sophie Reynolds, told the Guardian

“The letter about the end of Austen’s flirtation with Mr Lefroy is one that Jane Austen fans will be very excited about. She’s young, she’s out partying, she’s a bright young thing. Her handwriting is big, enthusiastic, she is pouring her heart out. It’s a bright, sparkling letter that could have been written by Lizzy Bennet herself.”

Why not come and see it as part of our Discovering Jane tour programmes? Find out more here 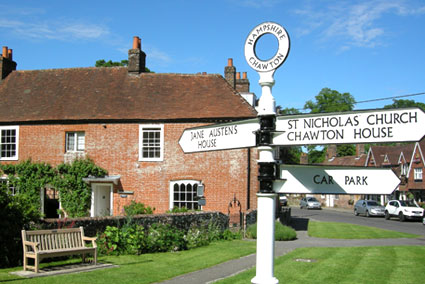