Bath and its Buns

Hot Cross Buns might be trending but here in Bath, buns are a year-round favourite. 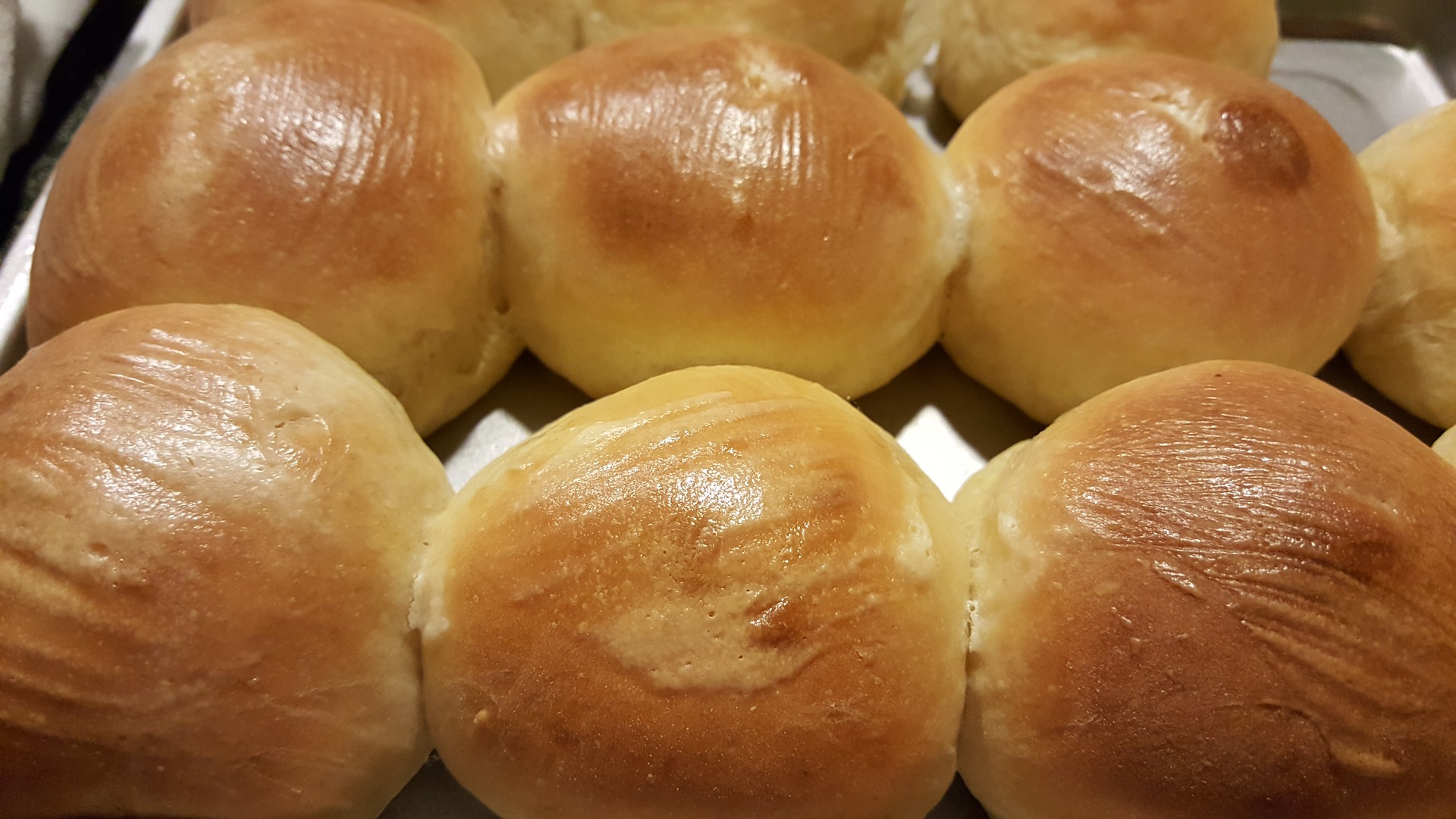 The original Bath bun is not in fact the Bath Bun, but the curiously-named Sally Lunn. Legend has it that this large, light and yeasty delicacy arrived in our Somerset city courtesy of a young Huguenot refugee called Solange Luyon. Solange came to Bath in 1680 and found work in a bakery kitchen where she began to make a version of the rich Festival breads she had enjoyed in France. Part bun, part bread, part cake (and really rather similar to the brioche we know today), her creation went down so well with her colleagues that they named it after her – or after the English version of her name they’d given her. News travelled fast around the streets of Bath and before long the Sally Lunn was a regular feature at the city’s most fashionable breakfast parties where they were eaten hot, split open and liberally spread with melted butter. 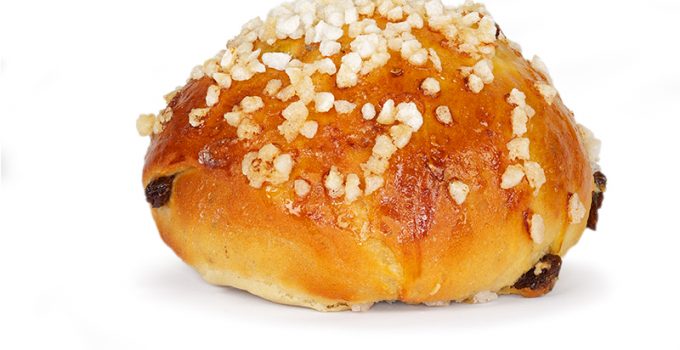 So what of the Bath Bun? Smaller and sweeter than the Sally Lunn, it is believed to have been created in the early 18th Century by one Dr William Oliver as a treat for his patients. (Incidentally, his patient’s astonishing appetite for these buns lead the doctor to come up with yet another Bath bakery treat, the plain – but delicious – Bath Oliver biscuit.)

We will be eating all of the above this weekend, safe in the knowledge that Jane Austen was so partial to the city’s buns that she once wrote of ‘disordering my stomach with Bath bunns’.