As Bath’s celebratory Jane Austen Festival makes a welcome return, guest blogger Dr. Gabrielle Malcolm, author of Fan Phenomena: Jane Austen and There’s Something About Darcy, reveals what we can look forward to and what makes this Austen extravaganza so special. 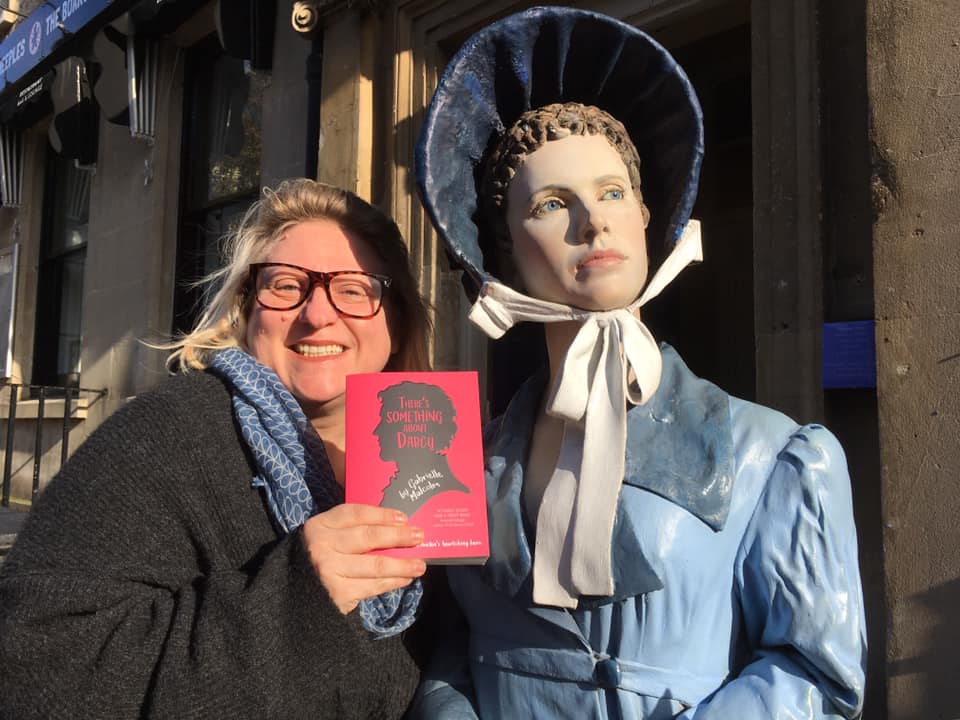 Bath’s Jane Austen Festival is back! After a year full of waiting and cancellations, finally fans can get their fix of Jane again.

This year’s Festival runs from 10th-19th September and marks the 20th edition. The festival has grown and developed over the years. It began with a few select evenings based around the music, history, and costumes of the Regency period, alongside a celebration of Austen’s works. Based out of the Jane Austen Centre, it is now a series of annual events, including the grand balls, run by the centre staff and a team of loyal volunteers under the directorship of Jackie Herring. Across ten days in September, there is every possible type of entertainment for the Austen fan, diehard fanatic, history buff, and literature connoisseur.

You can have a day trip to Hampshire on the trail of Austen’s home, enjoy a dance workshop, laugh along with comedy troupes as they perform improvised versions of her stories, and even attend a talk given by me! This year, my topic is the Anatomy of an Austen Novel (The Mission Theatre, 17th September) on what makes her work so effective and how you too could discover a writing style of your own.

The Grand Costumed Regency Promenade is the record-breaking highlight of the opening weekend. Since the festival’s beginnings there has always been a costumed promenade. To take part you do have to dress in Regency-era clothing, but there is plenty of advice and information amongst the Friends of the Festival. 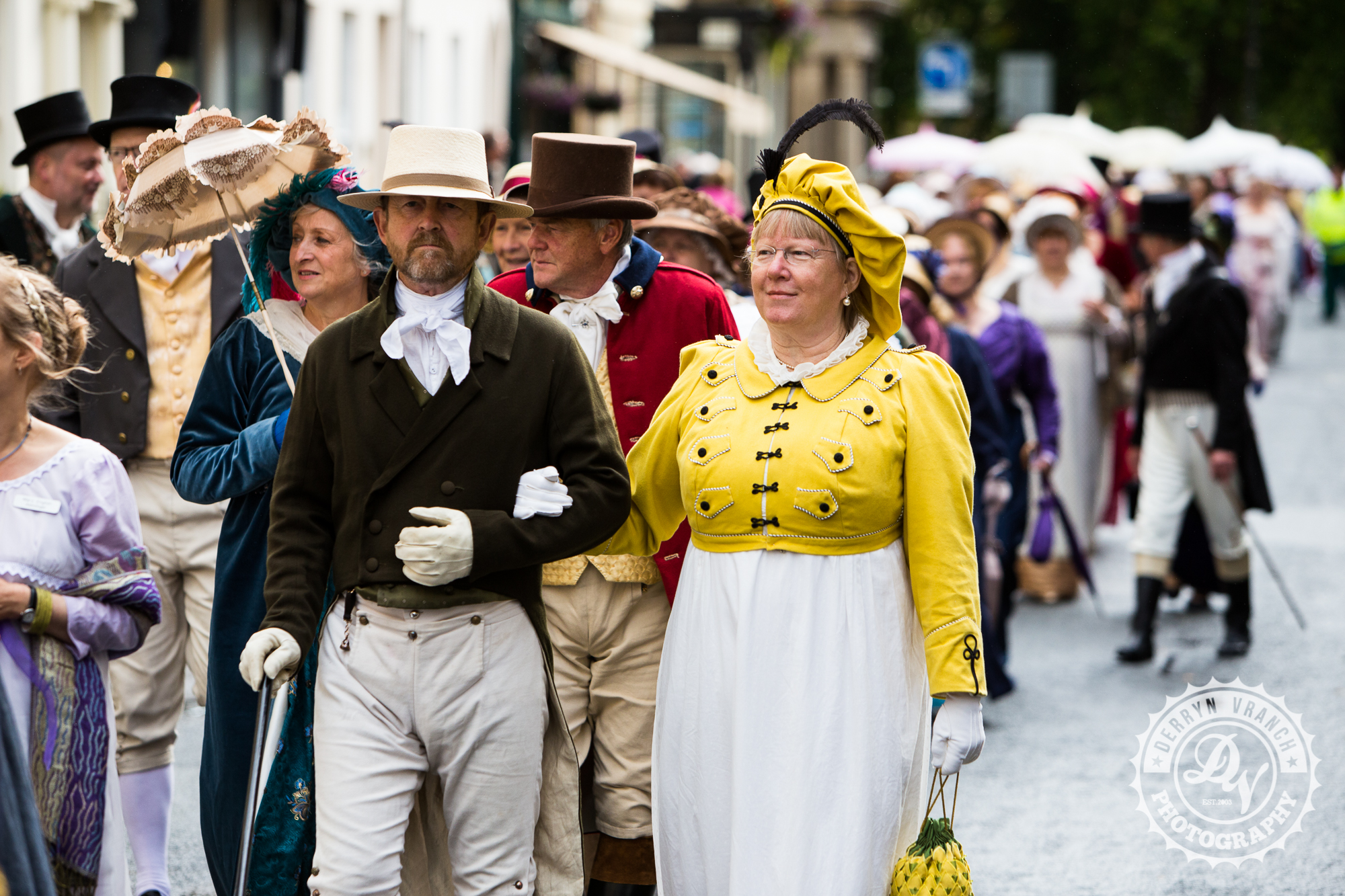 That’s where the inspiration and legacy of Austen really come into play – the friendships that are formed at the festival. I have experienced the connection with many attendees from all over the world. Even if it’s just for a day or half a day, you are guaranteed to meet like-minded people and you might become firm friends.

People visit from all over the world. Each year, pre-pandemic, the numbers increased, and the range of countries grew: Russia, Mexico, Brazil, Japan – from all across the world fans come to honour Jane. It really is a tribute to her wisdom and wit, the global appeal, and the longevity of her writing.

A wonderful example of a global friendship is that of Cass Grafton and Ada Bright. Cass is based in Europe, first Switzerland and now the UK, and Ada calls California home. They met in chatrooms and then in person at the festival. From there, their mutual creativity took hold, and they began to co-author stories – whilst living in different hemispheres, yes, but they made it work. Since then, they have published two novels together: The Particular Charm of Miss Jane Austen (2018) and its follow-up, The Unexpected Past of Miss Jane Austen (2020). The stories are exciting and quirky and rooted in the Jane Austen Festival. They reflect the foundation of Cass and Ada’s friendship. 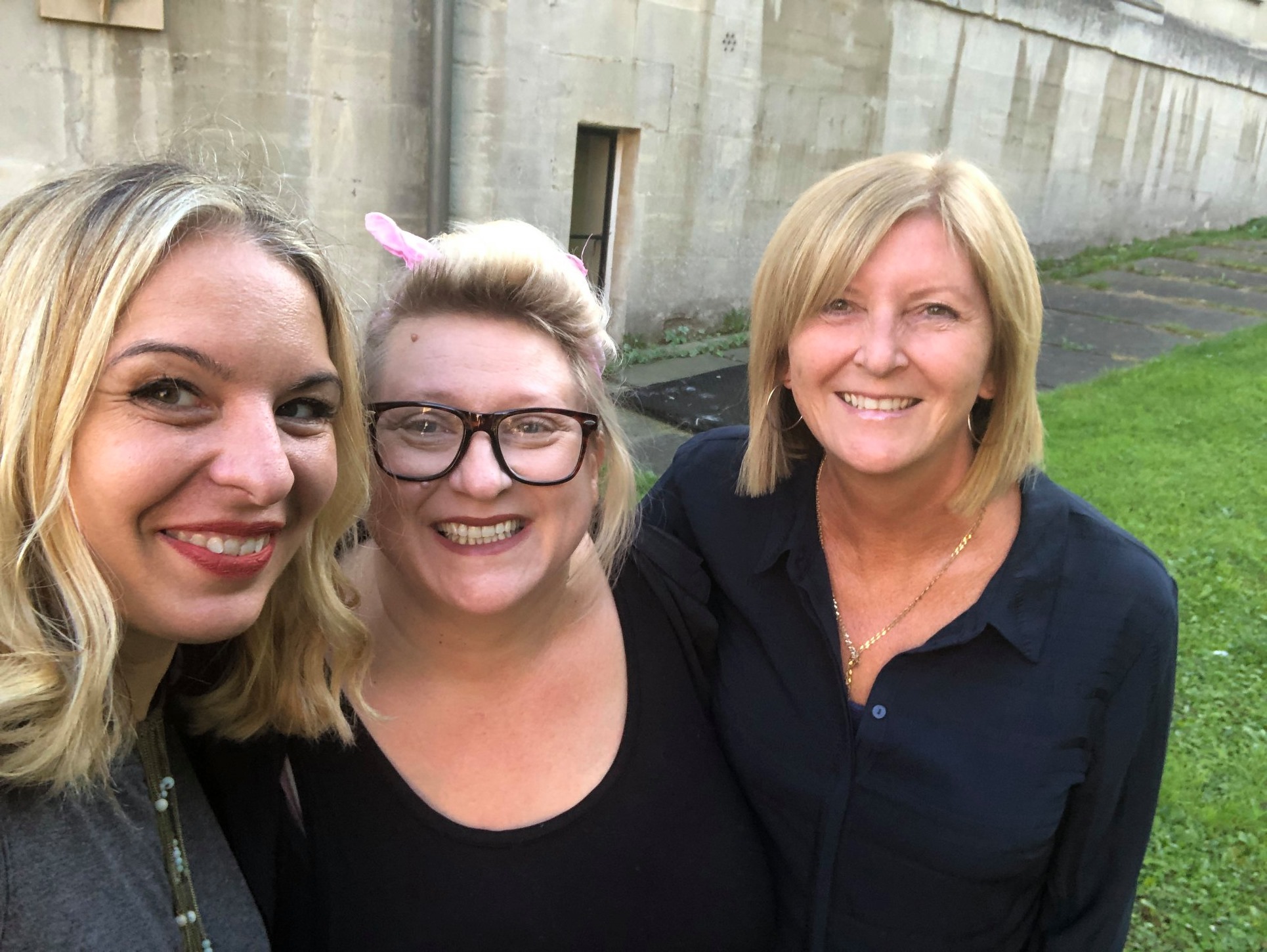 There are more influences that arise from the Jane Austen Festival. This year at the Mission Theatre, I will host an Austen writers’ panel (17th September) with a range of different writers from across genres. They all have one thing in common – Austen is their inspiration and the festival has helped to form their material.

Drama, historical fiction, personal memoir, and literary fiction have been composed thanks to the Austen Festival. There is a special magic about the location in Bath and the chance of catching a glimpse of someone in Regency attire rounding the corner of Sydney Place or strolling along the Royal Crescent. Could that be Austen, herself? That magic was the inspiration for Cass Grafton and Ada Bright when they penned their fantasy-Austen-time travel adventure with the festival as the backdrop.

My own experiences at the festival began with the publication of my first book on Austen, Fan Phenomena: Jane Austen (Intellect, 2015). I had the privilege of speaking at the Mission Theatre in 2014. Since then, I have been fortunate enough to speak at the Theatre Royal and the Old Theatre Royal on Orchard Street. The Old Theatre Royal, we know, is where Austen went for entertainments. 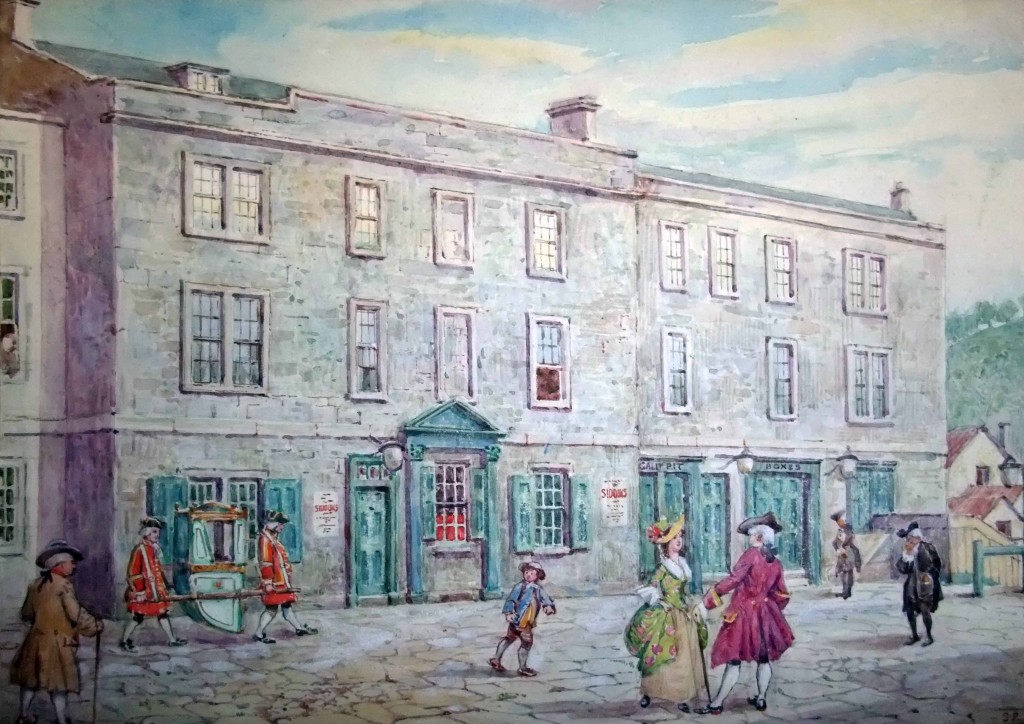 There, I hosted a talk given by Simon Langton the director of the BBC 1995 Pride and Prejudice. This is considered the definitive version by many readers and fans of Austen. Of course, ample anecdotes about Colin Firth were the subject of the day! At the end of the packed-out event, the audience stood to give Simon a standing ovation. No one was more astonished than he, and he leaned over to me and asked, ‘Why are they doing that?’ I had to tell him, ‘They love your work Simon, it means so much to them.’

This warmth and friendship that abounds at the festival is felt by everyone who attends. It has a unique atmosphere and with a trip to the city in September you can be part of it. Even if you simply wish to walk in Austen’s footsteps, you are guaranteed to see the festival attendees in Regency dress. You can enjoy the atmosphere of the promenade for free if you are there as a 21st Century observer. Or you can browse the stalls at the Festival Fayre (11th September, £3 on the door) in the surroundings of the grand 18th Century Banqueting Hall at the Guildhall, for all your Georgian and Regency fashion accessories and haberdashery.

Whatever your literary or entertainment tastes might be, you can time travel in Bath back to the Regency period in September this year.